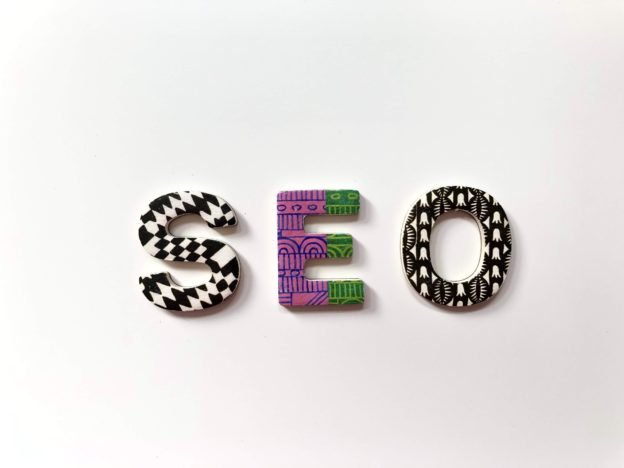 Welcome to SEO Trends & News, we hope you will enjoy the journey!

If your site content isn’t indexed automatically and trying to request indexing in Google Search Console with no luck, then you need to work more on enhancing your site.

John Mueller from Google recommends submitting a sitemap to Google to solve this issue since force indexing will not do you any good. Share

Google Search News is a news show for webmasters, publishers, and SEOs. Share

Questions remain if number one in the SERPs means a featured snippet or a typical organic result. Rank Ranger’s Mordy Oberstein breaks down what’s been happening recently.

There’s a lot of changes happening to featured snippets. Google still plans to remove them from the right side and into the main listings.

But there have been some additional questions raised about how we look at ranking in the SERPs. Rank Ranger’s Mordy Oberstein explains what’s been happening since Jan. 22 and how things stand in the SERPs as of today. Share

On January 13th, MozCast measured significant algorithm flux lasting about three days (the dotted line shows the 30-day average prior to the 13th, which is consistent with historical averages.

That same day, Google announced the release of a core update dubbed the January 2020 Core Update (in line with their recent naming conventions)…

Ultimately, the impact of core updates gives us clues about Google’s broader intent and how best to align with that intent.

Look at sites that performed well and try to understand how they might be serving their core audiences. If you lost rankings, are they rankings that matter? Was your content really a match to the intent of those searchers? Share

Google is testing and changing how snippets look now and also making tweaks to the duplication of featured snippets.

So all of this may not just impact the tracking tools but how people click on the search results to your site and thus your traffic from Google organic search. Share

If you are following the SEO trends and seeing the regular updates that Google makes into its core algorithm, you will quickly relies that SEO is changing rapidly.

SEO is hard, and it’s going to be harder than ever, thanks to machine learning and AI.

This awesome list of SEO training courses and resources includes a ton of useful search engine optimization information put together by Chuck Price (@ChuckPrice518), and it can help. Share

Google’s John Mueller said in a Google webmaster hangout video at the 34:30 mark that he believes implementing schema markup for rich results won’t be getting any easier.

In fact, he said over the next few years he feels it will continue to get harder and more complicated.

Google will continue to add more types of structured data markup and schema support for new ways to make your site richer in Google search and Google Assistant. Share

Once you’ve defined your most effective keywords, it’s time to hunt for how they’re being used effectively online so you can find the best link-building opportunities for your site.

Once you’ve compiled your list of market-defining keywords (MDKWs), it’s time to create queries and search for them in your favorite search engine. Share

A study published by Microsoft aims to identify the most important trends in marketing for the 2020s.

The study contains a section on trends in marketing skills, with lists of the most important skills for marketers over the next decade. At the top of the list of important hard skills is search engine optimization. Share

We all know how SEO works and many of us will have specialisms or approaches to SEO we feel get results quicker, but with vague updates and unannounced tweaks to algorithms, is it becoming harder to adhere to Google’s guidelines?

In 2020 and beyond, and… as always; Google is likely to throw a couple of curveballs – However, the SEO industry is coming of age again and it’s no longer an area of expertise that “anybody” can have a go at. Share

There’s a lot going on in 2020 in the SEO world, in this MOZ Whiteboard Friday Britney Muller (@BritneyMuller) will tell you about the little important SEO things to pay attention to in 2020.

SEO in 2020 is super! Optimizing a website may involve working on a lot of tiny little details, so… be prepared. Share

Approaching content marketing and latest SEO trends can bring incredible results for your business in 2020.

This is a golden age for content! The best approach for 2020 and beyond is to revel in sharing the knowledge that you have.

Check out what Julia McCoy (@JuliaEMcCoy) wrote on QuickSport, she put together some 5 interesting content and SEO trends. Share